Looking for a fintech co-founder

What do you think is the better product/platform for the younger to build credit with?

Thinking about parallels between the industry I work in and fintech. Recently I was curious about how Mint broke open as the go-to money manager, especially on the technical front. From reading through Mint’s history, it looks like the part I was most interested in (the connectivity) came through a separate data aggregation company, Yodlee, until their acquisition in 2009. I also didn’t make the connection that the API economy golden child Plaid was in this same space.

This sparked my interest to know more about the overall history and landscape of this vertical. I’ve taken some notes below. Curious for more thoughts/input from people who know more. I took a pass at detailing the front end of the developer experience by running through their docs, but would be interested about data quality and backend tech (is one doing more APIs and another more screenscraping?) 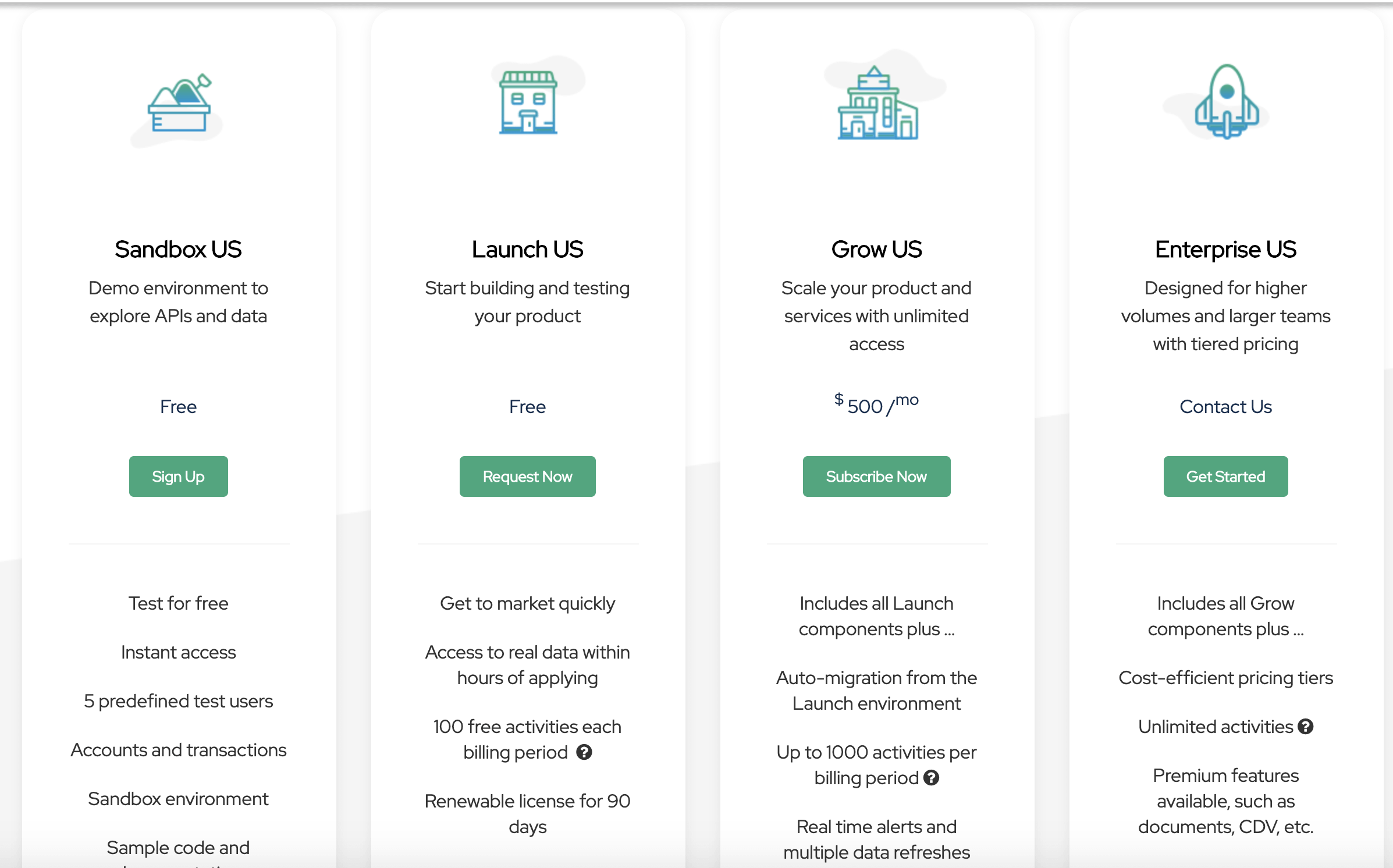 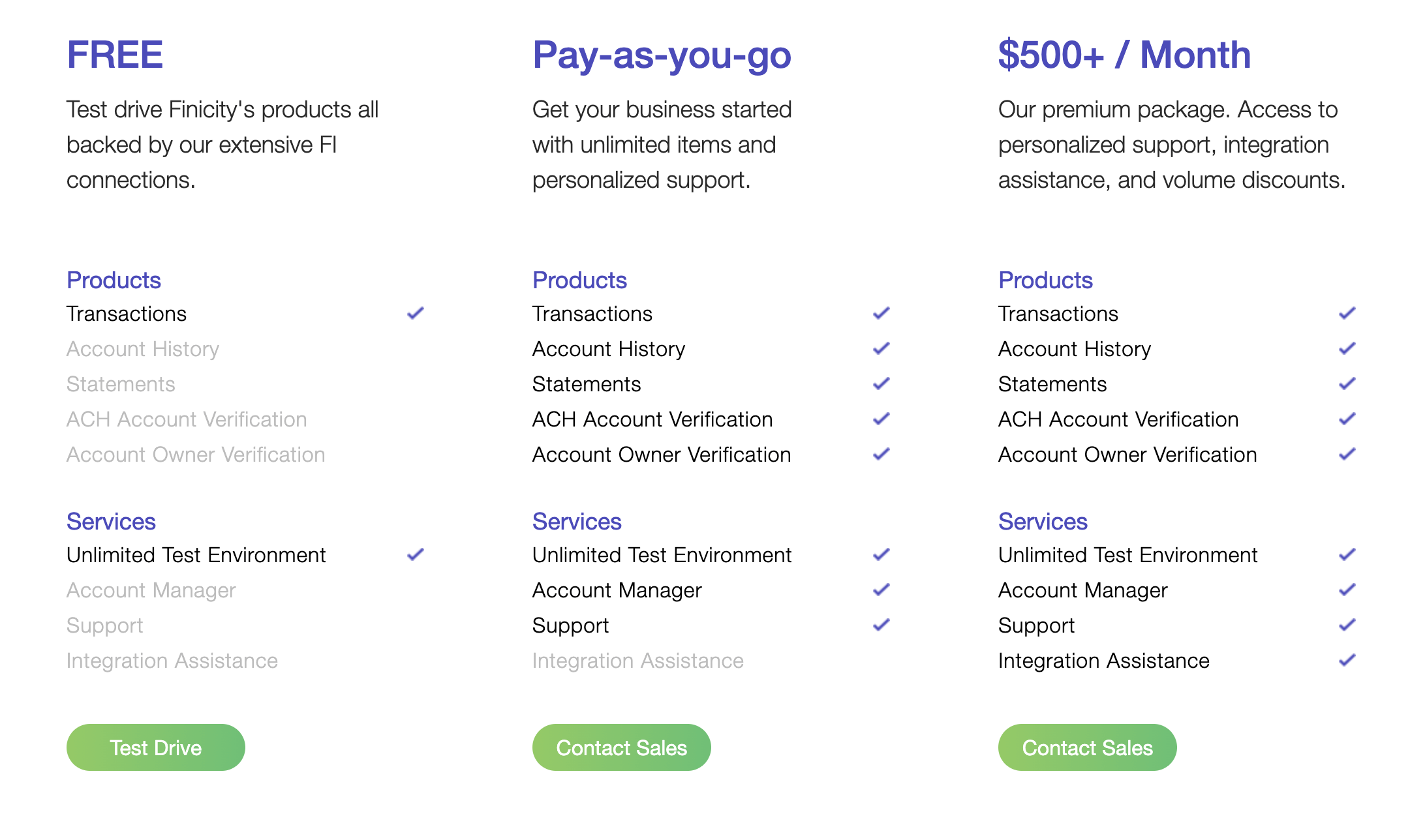 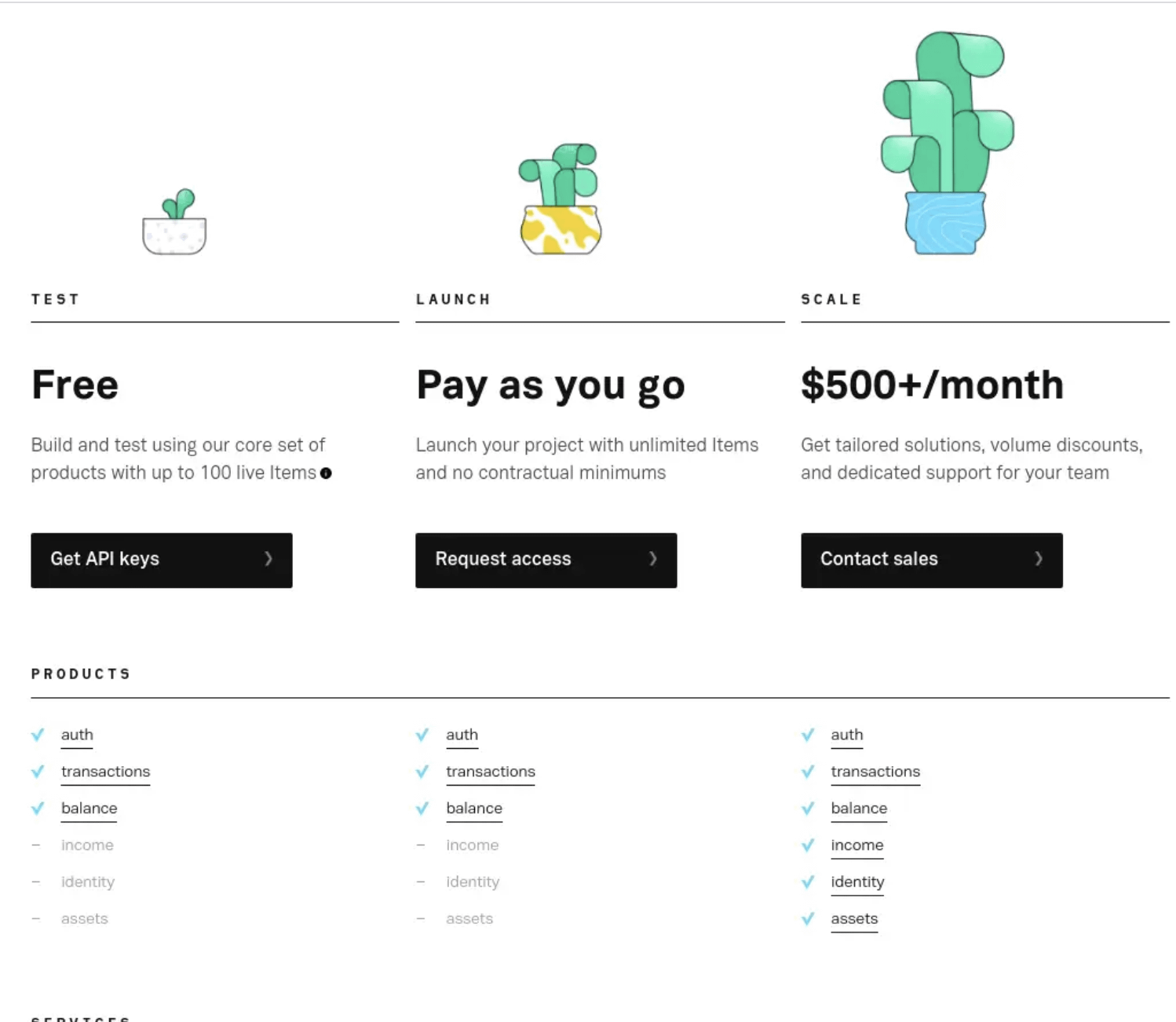 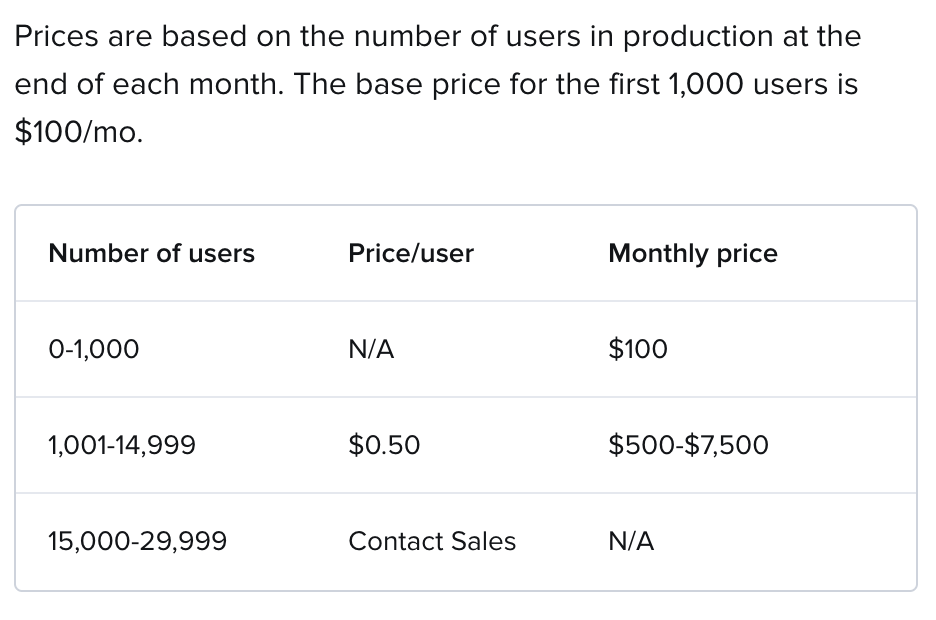 Other names in the space

Quovo – Competitor of Plaid that focused on investment accounts. Plaid bought them to round out their offering.

Xignite – I see some older references to this company positioning itself as the “cloud API”. This must have been an attempt in the heydey of “what is cloud” but they don’t seem competitive now.

Kontomatik – Their name was on a few older posts. Their API isn’t open (“contact us to learn more”) so I didn’t explore a ton.

Sila – I don’t think they really play directly against the groups above, as they seem to be crypto, but they are SEOed to high hell around all the Google searches I was doing.

Other summaries or interesting info:

Tom Noyes on this year’s acquisitions

Plaid and Quovo by Forbes

Looking for a fintech co-founder

What do you think is the better product/platform for the younger to build credit with?