China’s Ant Group wants to raise $34B and break records

The Safest Biotech Stock to Own Today

The Safest Biotech Stock to Own Today

Money Laundering In The Jewelry Business

Do new neobanks have to have a narrow target audience?

Loyalists And The Order-to-Eat Phenomenon

Cardholder Engagement Is A Matter Of Loyalty

Jobless Claims Up With Another 778K People Filing For Unemployment

China’s Ant Group wants to raise $34B and break records 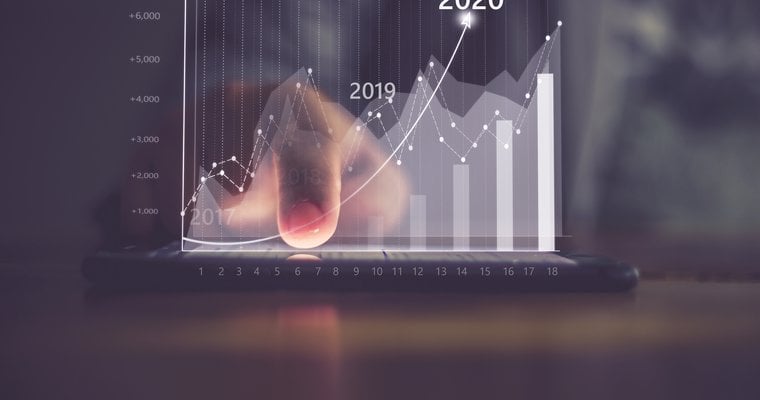 China’s Alibaba-affiliated Ant Group is trying to break records and raise nearly $35 billion in its initial public offering in Shanghai and Hong Kong, which would make it the largest share offering in history, according to a report in WRAL TechWire.

The Ant Group, which operates Alipay digital wallet, one of the world’s largest money market funds, and a suite of other financial products, is holding dual listings in Shanghai and Hong Kong.

The company will raise about $34.5 billion from the share offering, which could surpass oil company Saudi Aramco’s $29 billion share sale last year.

Ant Group would be valued at about $280 billion, but if the company exercises its “greenshoe option” allowing it to sell an over-allotment of shares, it could raise another $5.17 billion, taking its valuation to about $320 billion.